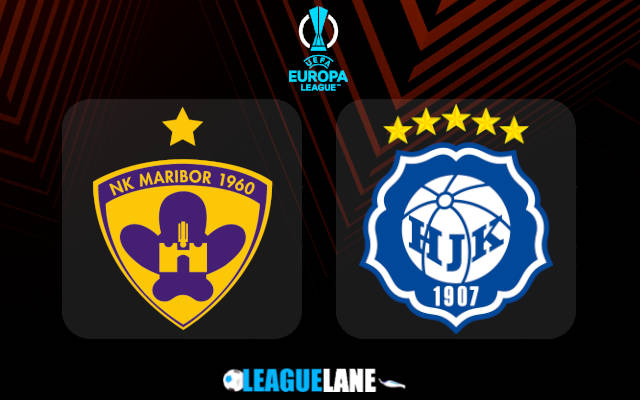 Maribor have had some issues with their form lately but it needs to be mentioned that they have been impressively consistent at home for the past several matchdays. Meanwhile HJK have been a total failure in their latest several games and particularly so on the road.

They are on a long winless stretch of performances at the moment and they have been letting in goals in huge numbers all through this run. And they have been on an even bigger mess in their road games in the past month.

Even though they have been one of the best teams in the Finnish top flight for quite some time now, it needs to be taken into account that they are quite inexperienced against some of the veterans in Europe.

Meanwhile Maribor are the reigning Slovenian champions and they had posted a total of 70 goals through this run. They had scored the most number of goals of all the teams in the competition and they had also let in the least.

Judging these observations, it is expected that we are about to witness a victory for Maribor this Thursday. Count on them to give their absolute best on the pitch in order to secure a convincing win in this first leg itself.

Maribor were unbeaten in 18 of their past 23 over road fixtures and in the process they had gone on 2 separate 3-match winning streaks.

They had also scored 3 goals in their latest appearance at home and they had remained invincible in 12 of their past 14 fixtures at this ground.

On the other hand, HJK were winless in 8 of their previous 12 overall fixtures and it the process they had also gone on a 3-match losing streak.

They were also winless in 6 of their past 7 road trips and they had left in 5 goals in their latest away game as well.

Taking into account these observations expect a victory for Maribor this Thursday in front of their home crowd.

Tips for Maribor vs HJK